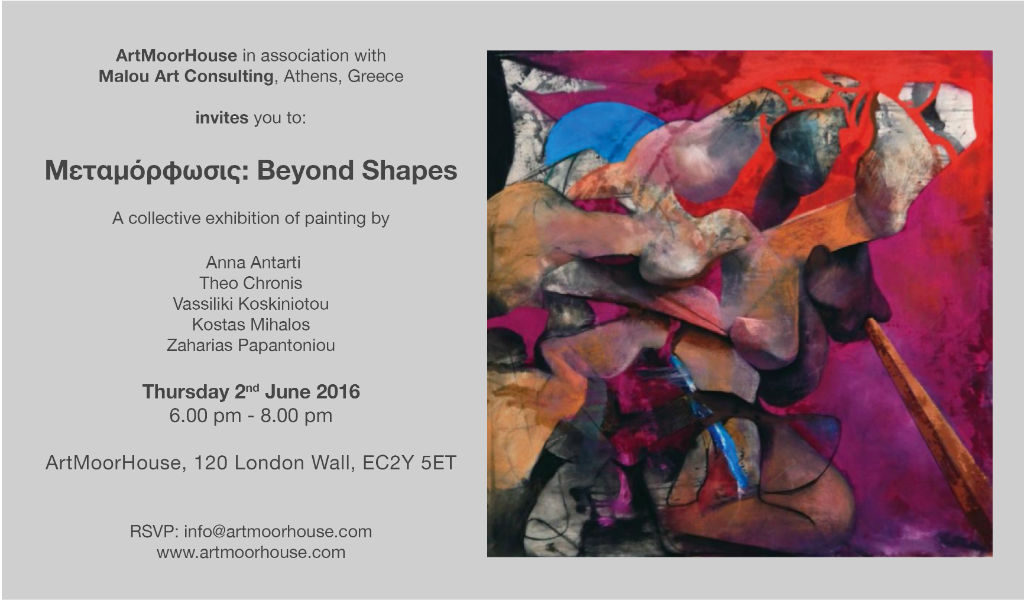 Art is the free motion, an intuitive response to the reality in which it finds expression, of which it is the expression.

The human imagination seems to find freedom in ambiguities “Παντα Ρει¨. Everything flows¨ the idea that reality is flow not form. On this view of elemental being there are, in reality, no discrete things, but a continuous process of transformations: the natural life of things is the continuous metamorphosis.

The concept of metamorphosis carries in itself a change from a strictly philosophical approach to a broadly artistic perspective. Artistic intuition and philosophical interest, looks beyond the convenience of ordinary perspectives, to the question of reality, to the world as its to things themselves. The logic of identity does not allow that one thing can be another, but it is art that captures this process, in its many frames: the living motion of reality as a fully inclusive resource that can embrace the sphere of perception in its diversity and depth.

Contemporary artistic practice has a tendency of becoming uncontrollably drawn to the philosophical conceptualization of reality, on the verge of committing an act of abstraction. In this exhibition the five artists showcasing their work, attempt to align the whole of non-representation with archetypes, which, in this case lie not in the world of objects but in the sphere of philosophy and non-existence.

Any cookies that may not be particularly necessary for the website to function and is used specifically to collect user personal data via analytics, ads, other embedded contents are termed as non-necessary cookies. It is mandatory to procure user consent prior to running these cookies on your website.